W. Haden Blackman has a renowned history working in games, particularly big blockbuster games set in expansive and well loved universes. He was written numerous novels and comic books set in the Star Wars universe and was a project lead on both Star Wars: Galaxies and Star Wars: The Force Unleashed.

Blackman has since moved on from LucasArts and is now tackling an equally massive body of fiction. Blackman joins Kabam and is now taking a leading role the development of the studios upcoming [video games]. Wikia recently got a chance to sit down with Blackman to discuss his history, the struggle of turning an adored franchise into a game, and much more. See his answers below!

You came to Kabam and what has the experience been like transitioning from large-scale, long-lead game development to the types of games Kabam works on?

In 2010, I co-founded a development studio, Fearless Studios. Originally, we planned to work on big console titles. It quickly became clear that the industry was changing very fast, and that the free-to-play games were not only gaining a lot of traction but also allowing for a lot of innovation and experimentation with game design and new IP. We started working on the core concept for a free-to-play game, and realized the advantages of partnering with a company like Kabam to bring our vision to market. Since joining, every day has been a learning opportunity for us. The industry is evolving at such a rapid pace that it already feels very different than when we first started here in January 2012. I think one of the biggest lessons is that making a free-to-play game isn't necessarily easier than working on a big console game - the challenges are just very different. 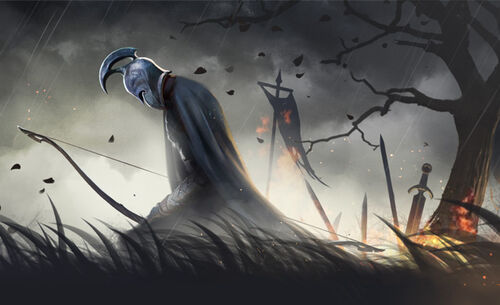 Right now, I'm primarily focused on The Hobbit: Armies of the Third Age on web, The Hobbit: Kingdoms of Middle-earth on mobile, and the Fearless Studios' game, work that will continue well into 2013. Free-to-play games are never "done," but continue to evolve. I'm very excited about the creative opportunities and challenges afforded by working on a live game.

Until now, what has been one of your favorite memories of being in game design/production?

I have several, but they all revolve around working with a team to accomplish something better or bigger than any of us could have done on our own. I love seeing a team come together to solve a problem or create something new, and I love the moment when everyone sits down to play the game together and finally starts to see the potential and the fun in all their hard work.

In terms of game design, what are some of the similarities between working on games like Force Unleashed and working on games like the Hobbit titles Kabam currently has under development? We’re imagining it’s kind of refreshing, but it must also give you a sense of deja vu or maybe even nostalgia?

First and foremost, you always have to mindful of the license. You're taking players to a world that many of them know very well, and they have certain expectations about the types of experiences that world offers. Beyond that, I think that the basic tenets of game design should still apply. You can't use the license a crutch. And for me, great games come down to providing players with the right mix of challenge and choice, which is something we're trying to do with both Hobbit games. 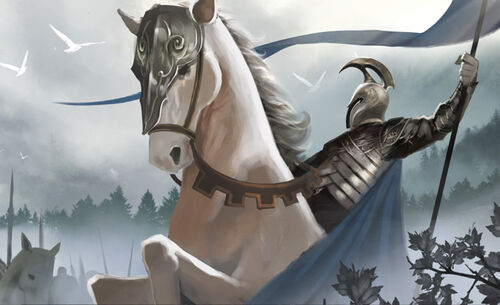 You’re also a comic writer, and you’re currently working on Batwoman with JH Williams III for DC Comics. What’s that like? Do you find that helps your work on games? And where do you find the time for all this?

I love taking on creative challenges, which both comics and games have afforded me the opportunity to do. In comics, the creative payoff comes when you figure out how to use the limited space, the strengths of your artist, and the nature of the characters to tell a really gripping story in ways not possible in other mediums. In games, the payoff comes through unlocking the potential of your team, the technology, the platform, and the community to create an interactive experience that is greater than the sum of its parts. Both have also taught me the importance of collaboration and iteration.

It seems like you’re a story guy. Between Star Wars, Batwoman, and now Hobbit, what’s it like working on games/stories that have existing large audiences with outsized expectations?

It can be daunting, but also extremely rewarding and exciting. I think there's a certain amount of pressure I put on myself just from knowing that fans will be seeing what we're doing. But, at the end of the day, I only do my best work when I approach it as a fan myself -- to make the game I'd want to play, or tell the story I'd want to read. 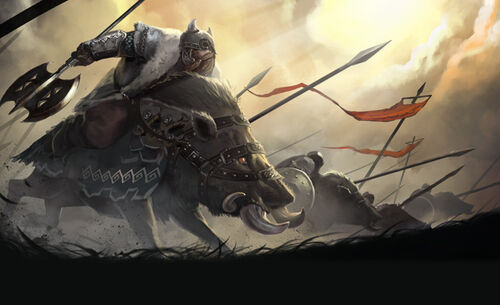 What are your five favorite games of all time? Assuming I can't name any I've worked on, and recognizing that it changes week-to-week, I'd say: Dark Forces, League of Legends, Resident Evil 2, Baldur's Gate, and Borderlands.

What do you have in your wallet right now?

A few credit cards, my license, my insurance card, and an index card that lists what I want to do with my life creatively and career wise, and how I'm going to get there.

What are you currently playing?

At this very moment, Armies of Middle-earth. More generally, everything from Orc: Vengeance on iPad to Skylanders and Darksiders 2 on X360, to League of Legends of PC.

What’s most exciting for you about working on these Hobbit games?

Watching the teams build something they are proud of.

There's no typical day, which is exciting. Today, I spent time in meetings discussing next steps in the development of the Hobbit games, reviewing art delivery schedules, and playing Armies of the Third Age, which is nearing a major milestone.

What are some of the challenges in designing a social game that’s based on a license like the Hobbit?

It really comes down to the challenge for building any game built around a license -- capturing the spirit of that license through gameplay that seems to "fit" with the world and the characters, and is delivered at a quality level that the fans of the license expect.

How do you work with narrative in the context of games like these two?

It's definitely different than in a story-driven game like The Force Unleashed. Since so much of the gameplay for the Hobbit games revolves around players interacting with one another, the story elements are really there to provide context for those interactions -- to set the stage and create touchstones to the source material.

What play mechanics of social games do you think are ripe for change? Will we see any of these changes in the Hobbit games?

Cooperative play is a big part of the future for social games. We'll see more and more mechanics that encourage people to play together. I also think that the quality bar is constantly rising, both in terms of production values and gameplay balance. These are all things we're thinking about as we embark on these games, which we plan to continue to evolve over years rather than months.